Born in Zavia (Libya), Maurizio Colacicchi has established a long career as accompanying pianist and voice coach of renowned opera singers both in Italy and abroad.

He studied piano in Zagreb (Croatia) and in Rome, obtaining a diploma in piano at Conservatorio di Musica Santa Cecilia. Since then, he has never stopped studying and refining his skills with assiduity and passion, which allowed him to attend courses in Musicology at the Faculty of Modern Literatures (“Sapienza” University of Rome) and later earned him a Diploma of Associate Fellow in Vocal Chamber Music at the National College of Music and Arts in London and allowed. Travelling the world with his family first and as a professional pianist later has helped Colacicchi improve his knowledge of foreign languages, in particular Spanish, French, English, Japanese, and Croatian.

While his career as a performer mainly touches on Italian and Spanish vocal chamber music, Colacicchi has always cultivated his interest in opera repertoire, which he is also very keen on teaching.

A committed educator who enjoys helping singers use their voice effectively and a staunch believer in the importance of using the Italian language correctly in opera singing, Maestro Colacicchi has established himself both as a vocal coach and a piano professor in the academy, operating at several Conservatories of Music throughout Italy (Latina, Perugia, Frosinone, L’Aquila, Cosenza)

So far, Colacicchi has held Master Classes on Italian “bel canto”, on Italian and Spanish vocal chamber music and on Spanish Zarzuela (including, baroque Zarzuela) both in Italy and abroad; his course on Spanish Zarzuela at the Accademia del Teatro del Maggio musicale fiorentino in Florence is worth mentioning.

Colacicchi’s performances have been broadcasted by the three RAI channels, RAI International, and by other Italian and foreign radio and television networks.

Finally, over the past three decades, Colacicchi has collaborated to the publication of collections of chamber pieces from the repertoire of Italian Romanticism and the early 20th century for Japanese publishing houses. 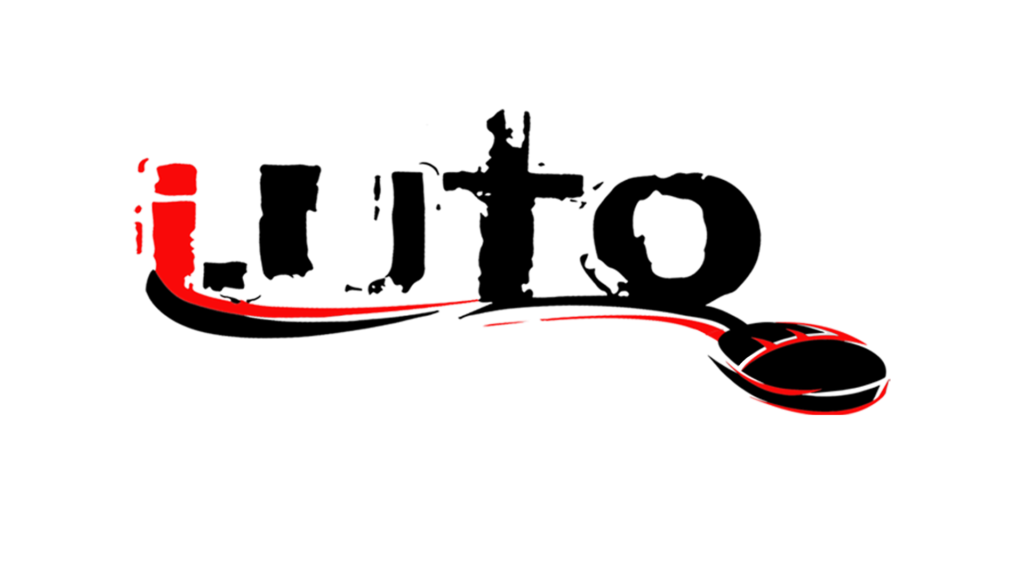